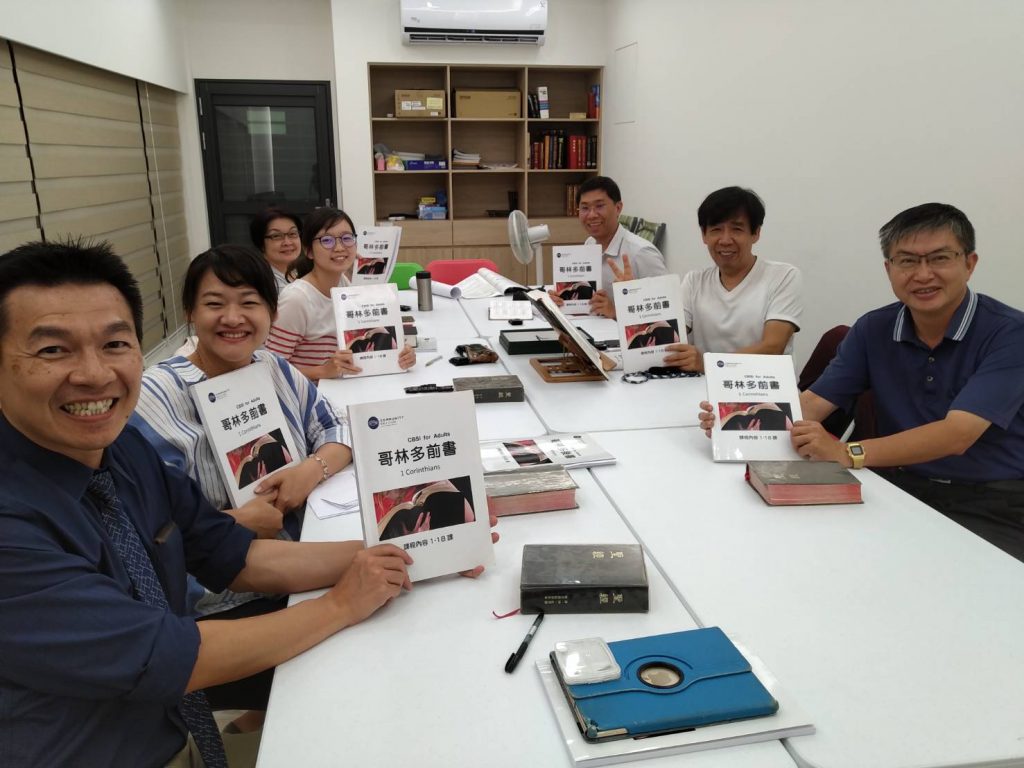 Community Bible Study’s story is rooted in prayer and a strong desire to help people grow in their relationship with Jesus by exploring the Bible. These two aspects remain as vital to who we are today as they were at the very beginning.

Community Bible Study (CBS) began as an answer to the heartfelt prayer of a group of women who prayed that the Lord would provide Bible studies for people in the Washington, D.C. area. As a result of those prayers, the first CBS class began in the fall of 1975 at Fourth Presbyterian Church in Bethesda, Maryland. Over 500 women, from many different churches, registered to study the book of John. Lee Campbell taught the first class. She, along with her husband Floyd (Corky), were used by God to get CBS off the ground.

One year later two more classes began: a day class in Alexandria, Virginia, and the first co-ed evening class in Tysons Corner, Virginia. In 1977, classes sprang up in California, Colorado, and Tennessee. In 1978, classes began in Alabama, Michigan, Minnesota and Illinois, and in 1979, people could attend a CBS class in Texas and London!. Without any advertising, publicity, or human planning, classes spread like wild fire. Since then the curriculum has expanded to include many other books in the Bible.

God has blessed this ministry, and with grateful hearts we want to love, serve, and honor Him in all that we do. 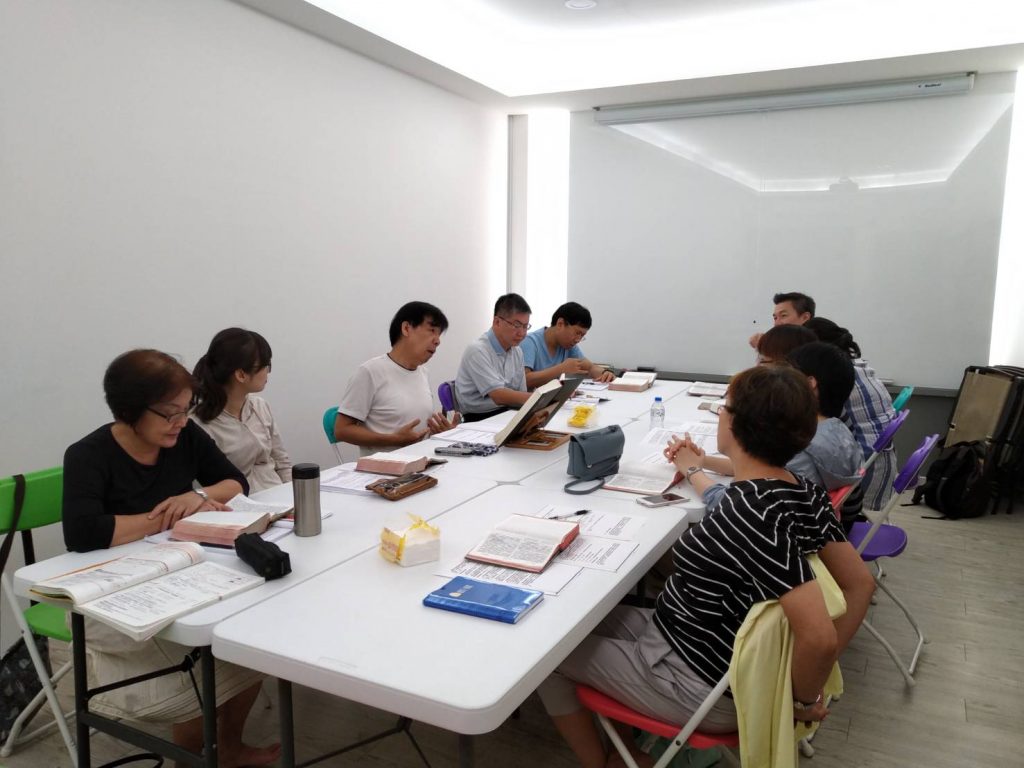